Hosted by the Royal College of Art London, Automating Intimacies will examine the domestic interior as a frontier of knowledge production driven by new approaches to machine learning and automation.

The first accurate cartographic description of public space in a city was completed in 1748. In 1854, John Snow revolutionised the fight against Cholera by mapping an outbreak in London’s Soho. Charles Booth’s Poverty Map of 1889 led to the most significant transformation in housing in the United Kingdom’s history. Fast forward to 2005 and Google launches its new Google Maps platform, followed by the first three-dimensional map of public space with Street View in 2007. Currently there are over a billion users and over a million apps and websites that depend on the Google Platform. AirBnB alone has attracted 150 million users in just nine years.

250 years after Nolli completed his map of Rome and the interior remains a mystery. The spaces where we spend 90% of our lives working, eating, sleeping, socialising and reproducing exist in a blind spot of imagined privacy and solitude. Despite the severity of the housing crisis in many cities, there is a lack of consistent, reliable data on interior spaces at either the neighborhood or urban scale. Despite the crisis of collective subjectivity we are no closer to understanding alternative living arrangements, forms of care, or practices of intimacy. In fact, it is impossible to determine the dimensions or the layout of an average apartment. At the same time computational tools generate insights into deforestation in the Amazon and flood risk, traffic jams and disease transmission.

This event forms part of a new research lab in the School of Architecture at the Royal College of Art London that sets out to examine the impact of machine learning on design processes. It is made possible by a generous donation from the Prosit Philosophiae Foundation.

School of Architecture at the Royal College of Art London 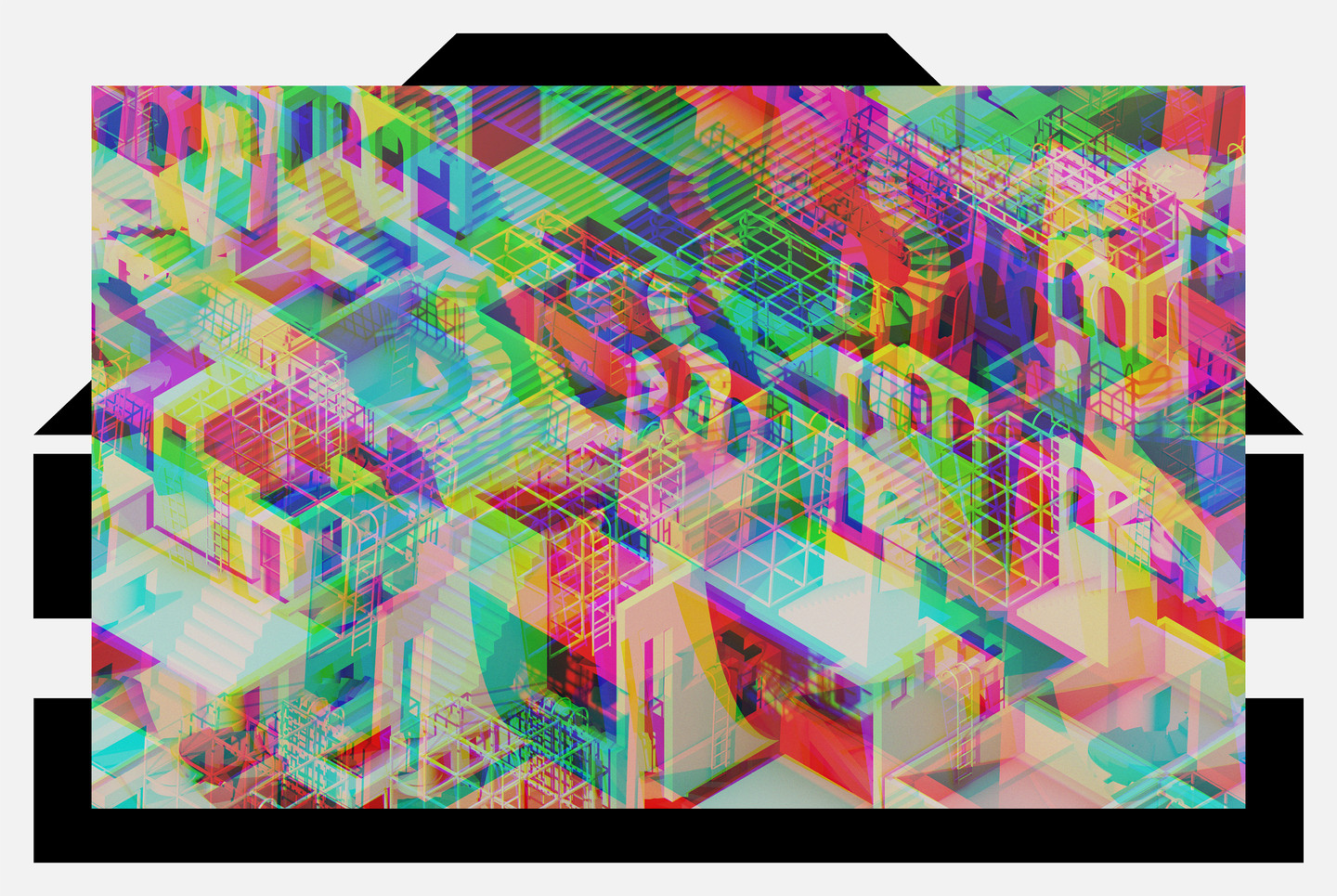