Social and public housing is an important part of socioeconomic policy by governments in support of social justice, security, and mobility. While in post-war Europe largely directly controlled by governments, there has been a great shift since the 1980s, leaving its delivery and maintenance to the private sector and increasing homeownership. However, the failure of the market to meet the demands for – now increasingly termed – ‘affordable’ housing is significant. In the UK alone, there is a current backlog of 4.7 million households with housing needs. Across Great Britain, an estimated 340,000 new homes per year are needed.

While there are many political and economic reasons for the perpetual housing crisis in the UK and beyond, the design guidelines, regulatory frameworks, and policy that have led to aspirational but increasingly dysfunctional housing standards play an important part in this failure. This causality is largely ignored by architects, yet essential to understanding the regulatory drivers behind housing design problems. Originally meant to support social ambitions, housing standards quickly became reduced to a quantitative problem and resulted in a housing standardisation that can be easily calculated by governments, developers, and stakeholders. This came at the cost of poor housing design and quality. It also has continued to reinforce nineteenth-century housing typologies conceived for nuclear families, which often no longer meet current housing needs. Little seems to have changed in the spatial reasoning, evidence base, and design of housing despite fundamental changes in household structures and housing expectations. These challenges to future housing design and policy are shared globally.

Expressed in quantitative terms that commonly regulate floor areas and spatial dimensions, housing standards are contextual to cultural expectations and social ideas of housing that are translated into minimum standards of typical activities at home, which are to be safeguarded. The increasing erosion of the social housing aims is insufficiently studied in the context of design governance and housing outcomes. To explore the impact of quantitative and qualitative standards on housing design, a comparative study of three national contexts (UK, Chile, and China) and an initial international housing design survey is conducted. This compares common quantitative assessment methods used to determine policy and regulatory frameworks and their relationships to qualitative housing standards, design guidelines, and housing needs. 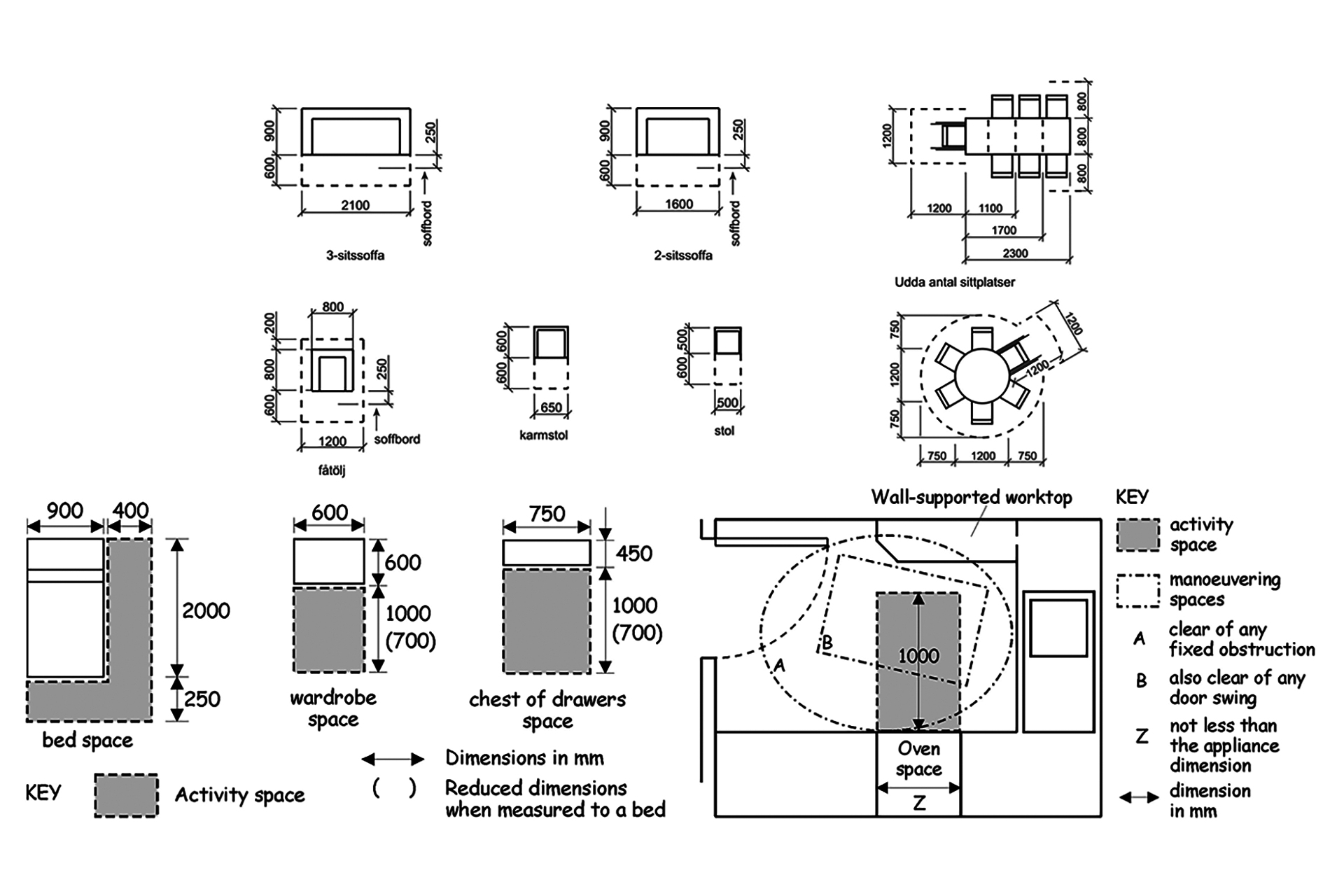 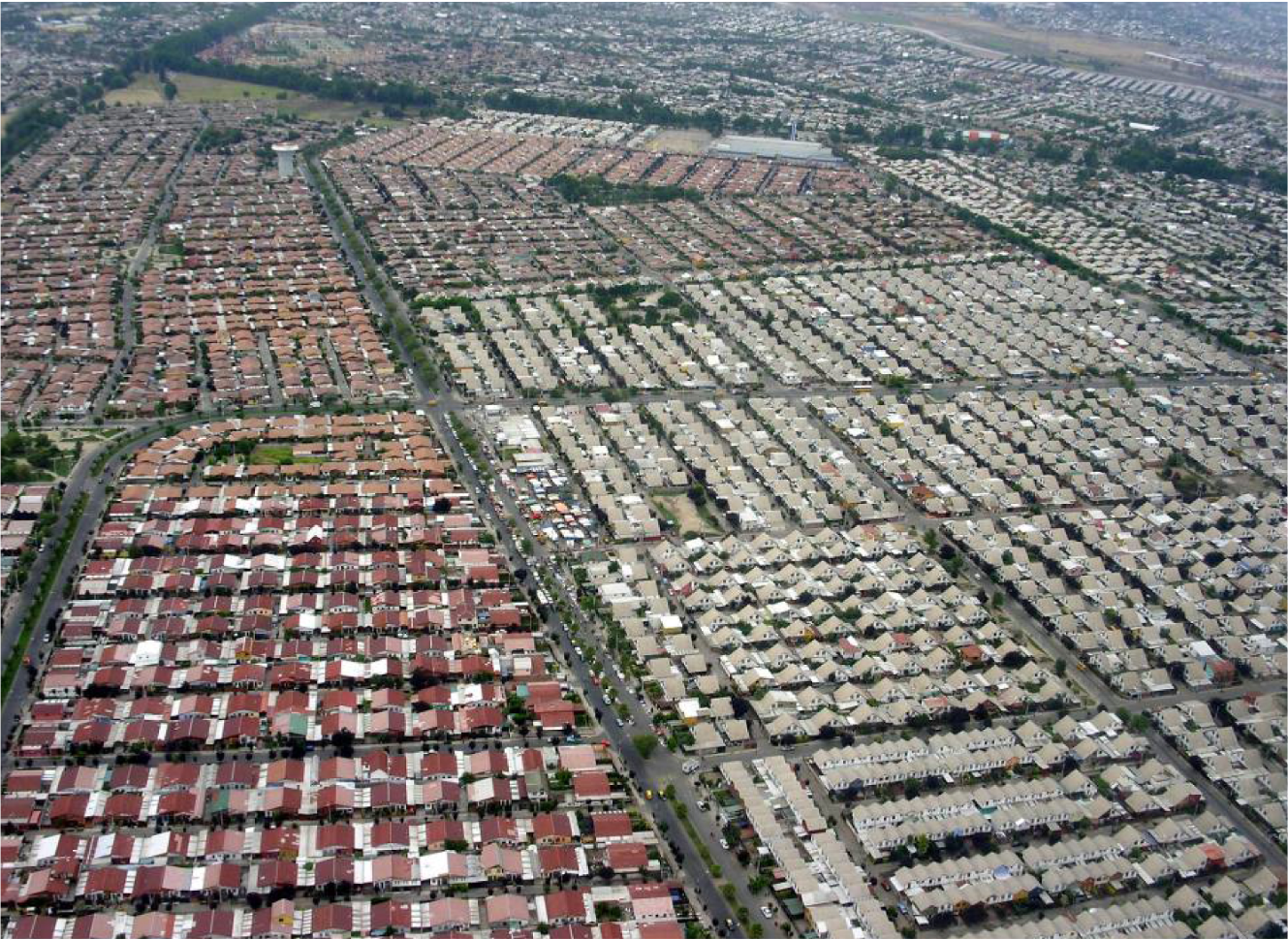 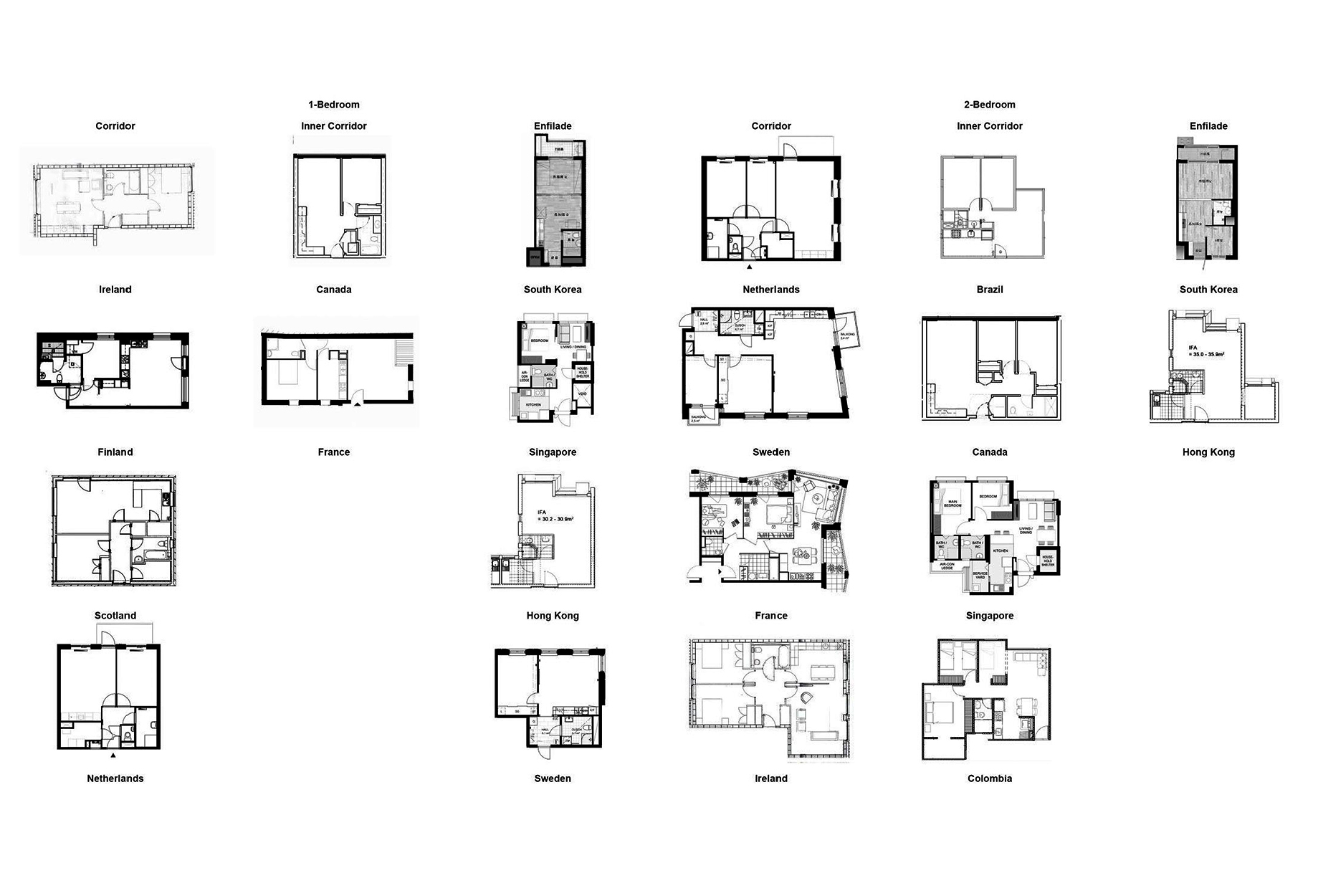